After walking the dogs on the beach at Swanage, we visited Steeple in Dorset, doing some research for Alison’s family and taking pictures for the Findagrave website.

The church was built in the 12th century but – despite the name of the village – the church has a tower rather than a steeple. An ancestor of George Washington settled in the village in 1540 and the ‘stars and stripes’ arms of the Washington family can be found in the church.

During World War 2, part of the parish was requisitioned by the military as British and US forces assembled and trained for D-Day.

Only a week to wait for the release of the 1921 Census of Great Britain.  No census was taken in Ireland in […] 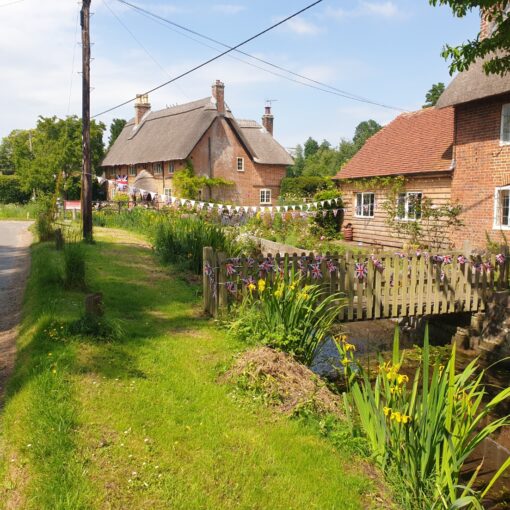 Over the weekend 4-5th June 2022 every village, town and city in the UK celebrated the Queen’s Platinum Jubilee.  There was an […] 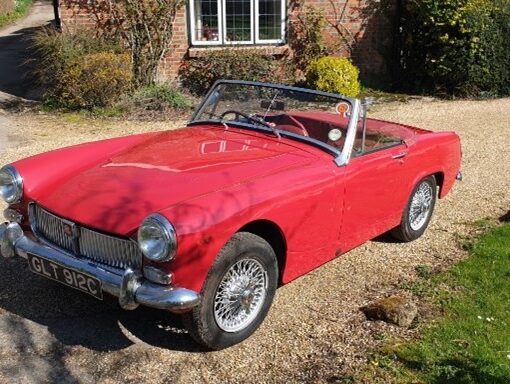 Spring has sprung in England and it’s time to get the MG back on the road.  The ‘C’ on the registration (licence) […] 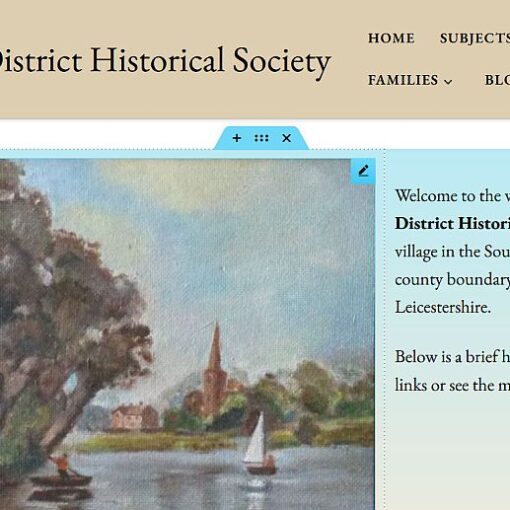 Our new version of the website for the Sawley & District Historical Society is now live.  We’ve already added a lot of […]